Cedar Croft Consulting is a firm believer in forming long-term relationships with our business partners. Sponsoring and attending as well as networking at industry association events is one of the components to our success in developing and maintaining these key relationships. 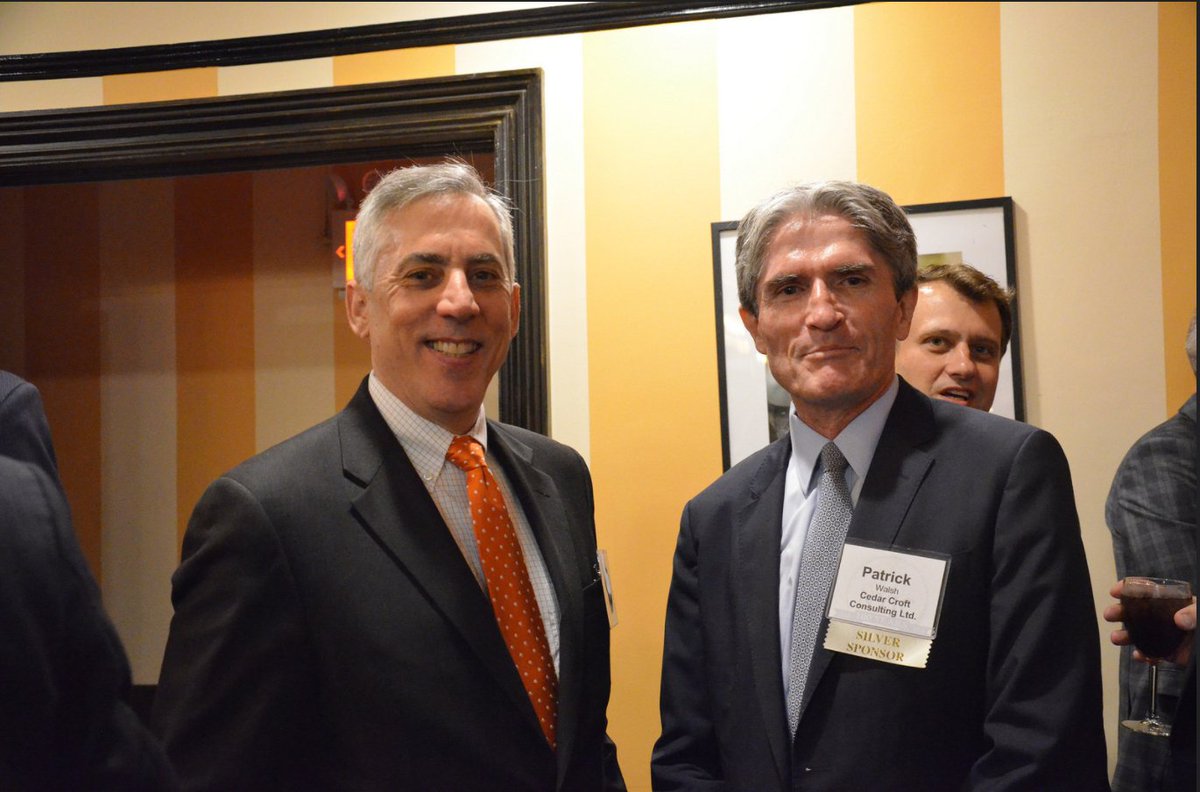